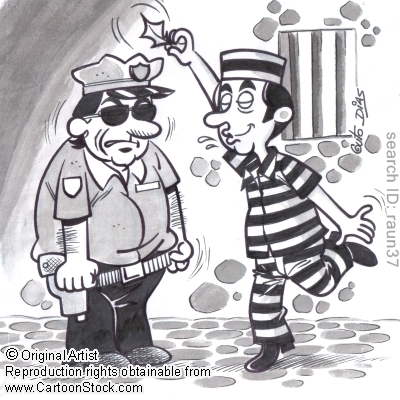 Throughout the world cheese is the most popular food item to shoplift, but in the states steak rules the hearts and minds of one in eleven who walk out of a store without paying for an item.  To deal with that pesky conscience, Jameson whiskey comes in second as the most stolen item this holiday season.  I know, I know.  Everything gets blamed on the Irish, but keep in mind that there are a ton of wannabes in the U.S. that think drinking Jameson makes them Irish.  That is simply how Jameson operates.  Daniall Ashley, a Florida man caught this week while attempting to steal four steaks and 2 candles from a grocery store, may have had a jig or two before he stumbled upon his romantic notion.  While police blame drug addicts for meat thievery, the majority of carnivorous shoplifters caught pinched enough meat for a meal.  One would assume that people are stealing because they are in need and/or young and stupid, but it is estimated that 75% of shoplifters are adults with jobs.  Perhaps they are hard workers that do not have enough money left over after paying for necessities to afford these luxury items that used to be their rewards.  Steak is termed “luxury meat” and while many of us cannot afford filet mignon, a 15% increase in the price of cattle has lassoed all steak cuts of beef into the luxury category.  I understand loving steak and Jameson, but I have never met a steak that was worth jail time.  Jameson on the other hand…let’s just say “stuff happens” when he is on board, but once in a while it is worth the risk as long as I’m not running a tab.